Add Laughter to your life!

Get Social With Us

Recommend this page on: 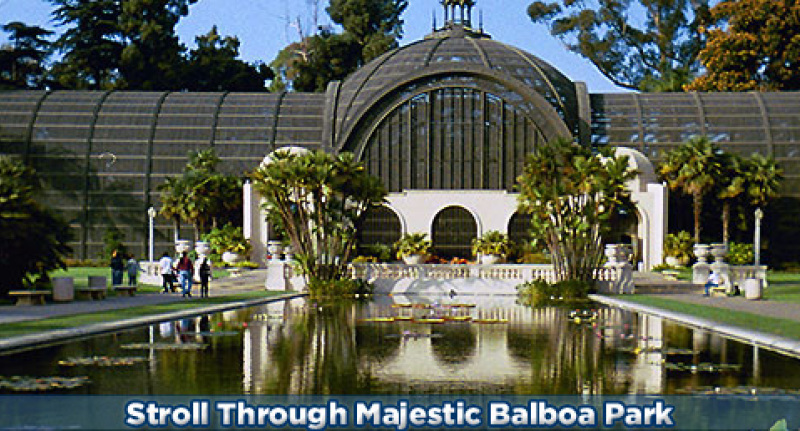 2010: Robin's doctor asked her to make a verbal noise like yodeling while being examined and I found that I was unable....so the quest to heal began

I researched the benefits of laughter on the Internet and discovered Laughter Yoga which is currently practiced in 100 countries with 10,000+ groups. After watching YouTube videos in several countries I found a local Laughter Yoga class to try....for me this was like bungee jumping! Immediately my health improved and I also discovered how laughter changes the quality of life for others.

2011: My passion was born to do whatever it took to bring the benefits of laughter to others and for the next 3 years helped establish Laughter Matters, a San Diego based Laughter Yoga non-profit.

2013: Robin became a solopreneur creating Gifts of Laughter to continue bringing the benefits of laughter to others when the grant funding ended for Laughter Matters.

Based upon the foundation of Laughter Yoga I took additional training and became a Laughter Wellness Instructor.